Only 1 left in stock

Methandrostenolone. Made by March Pharmaceutical, Distributed by Body Research.

Dianabol (Methandrostenolone) is an orally-effective anabolic steroid originally developed in Germany and released in the US in the early 1960s by Ciba Specialty Chemicals. Dianabol became popular with athletes and bodybuilders in the 1960s and remains a popular choice today. It is often stacked with Sustanon and Deca to promote muscle growth and increased strength in a short space of time through increased protein synthesis. Dianabol is banned substance in the USA, under the controlled substance act although contrary to popular belief, steroids were banned by Congress without the support of the FDA, the American Medical Association, the DEA or the National Institute on Drug Abuse. Dianabol remains legal to take in most other countries across the globe. Dianabol is often taken by bodybuilders for 4-6 weeks with doses of 30mg – 100mg being relatively common.  It can be effective for kick starting a longer injectable cycle. The half life is between 6-8 hours and detection time in urine is between 5-6 weeks.

Gynacomastia can be a concern in athletes/bodybuilders who use this regularly. Estrogen related sides can be combated using Arimidex, Letrozole or Nolvadex. Skin can become oily, with an increased risk of acne and hairs growth can occur on the face and body. Additional side effects can occur in females such as deepness in the voice, irregularities in the menstruation, and enlargement of clitoris may occur with continued usage. Prolonged intake to this medicine may lead to hepatotoxicity, therefore we recommend a cycle lasts no more than 6 weeks. 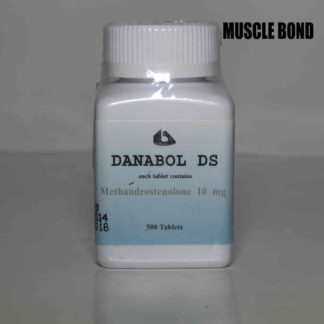